It was 98˚F when we landed in Sydney at 8:30 PM on January 4th, the hottest day to date since the bushfires started months ago. Most of us have seen the images by now, 10 million hectares of land burning (about 17% of the total land mass), animals injured, homes destroyed. It’s overwhelming, devastating really.

We spent two weeks in the land we call our second home. We did not see any wildfires (which were about 50 miles away), though we did see a burnt park in the city (apparently started by fireworks). Some days we could smell smoke and the city was often veiled by a grey haze, impacting air quality.

It is feared that some habitats may never recover. However, in recent days, in some of the worst-affected areas, there are signs of new life. Trees are literally sprouting out of layers of ash. This is good news. 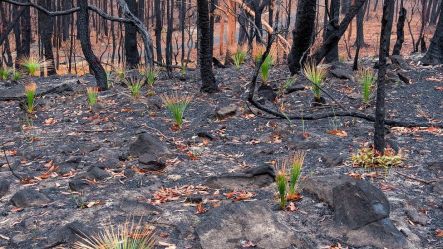 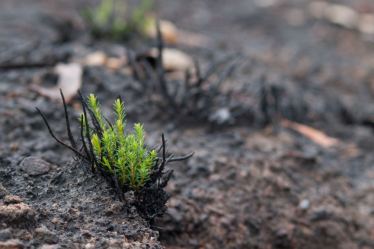 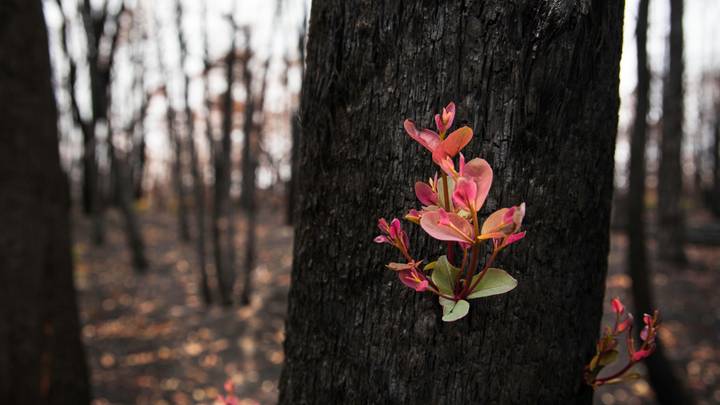 Before arriving in Sydney, we spent 6 days in New Zealand. Since seeing our photo of Te Werahi Beach in 2012, my dad always said that was where he wished to go upon his death. 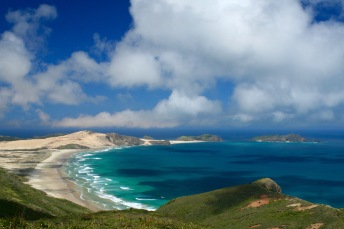 He continued to make this clear in 2018 when doctors gave him a couple of weeks to live. Although he never said so, I’ve come to believe that his wish was really a gift to me, a way of ensuring that Gary and I would go back to that magical place, that we would continue to travel and experience the world in ways that are meaningful to us but weren’t necessarily to him. And so we did. And for a few hours, I carried that box of ashes on my back. And as I walked, I reflected. I remembered what it was like for seven days to fully take care of my dying dad, to lift him in and out of a wheelchair, to feed him small bites of his favorite ice cream, to wake in the middle of the night to give him his medicine and after his last breath, to clean and dress him for the last time. And as we silently made our way down to the beach, something inside me began to shift. My sorrow and grief were now joined with a deep sense of gratitude.  I’m grateful for the gift of my dad and the privilege of being the one to care for him, to honor his wishes of dying with dignity in his own home. 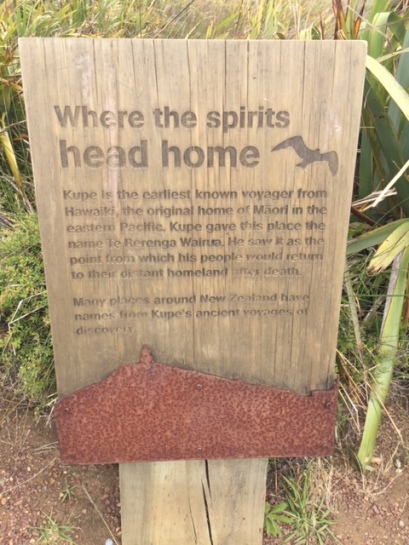 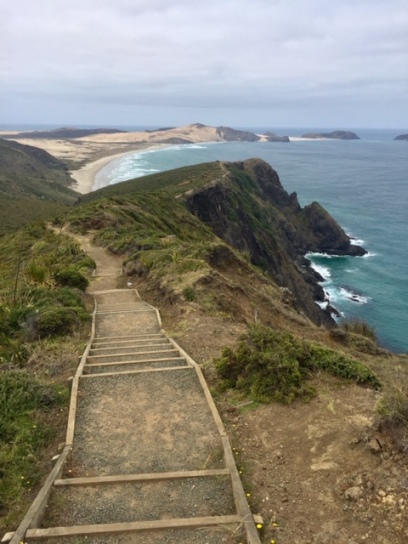 And as we continued to walk my memories were no longer limited to those long and difficult final days but were instead about the positive qualities and characteristics my dad possessed that I hope to emulate: generosity, perseverance, humility, patience and faithfulness. Gary and I enjoyed a picnic lunch on the beach, told funny stories about my dad as we enjoyed the warm sun and gentle waves. Just before making our way back up the hillside, I took one last walk with my dad out into the water. For the past 17 months my dad’s ashes had been nothing but a reminder of his death. But at Te Werahi Beach they also became a symbol of hope, hope that death does not have the final say, that out of ashes, there will be signs of new life.

View all posts by heathersmithyoga